The Divine as Non-Binary

The Ambiguous Transpoetics of Three Trans, Genderfluid and Genderqueer Figures from Hindu Mythology

This trilogy of poems presents a trans-positive perspective on the characters of Shiva, Vishnu and Shikhandi, all figures of import in Hinduism. The first poem focuses on the half-male, half-female form of Shiva, Ardhanarishwara; the second focuses on Vishnu’s female incarnation, Mohini; and the third focuses on Shikhandi, the warrior princess-turned-prince who was a key figure in the defeat of the Kauravas in the Mahabharata. Accompanying these poems is an exegetical essay offering an analysis of the divine as non-binary in Hinduism in general, as well as providing a critical framework for the poems themselves. In summation, this _Perspective combines queer theory with applied transpoetics and Hindu mythology to offer a unique glimpse into gender alterity in Hinduism through a combination of critical and creative practice. 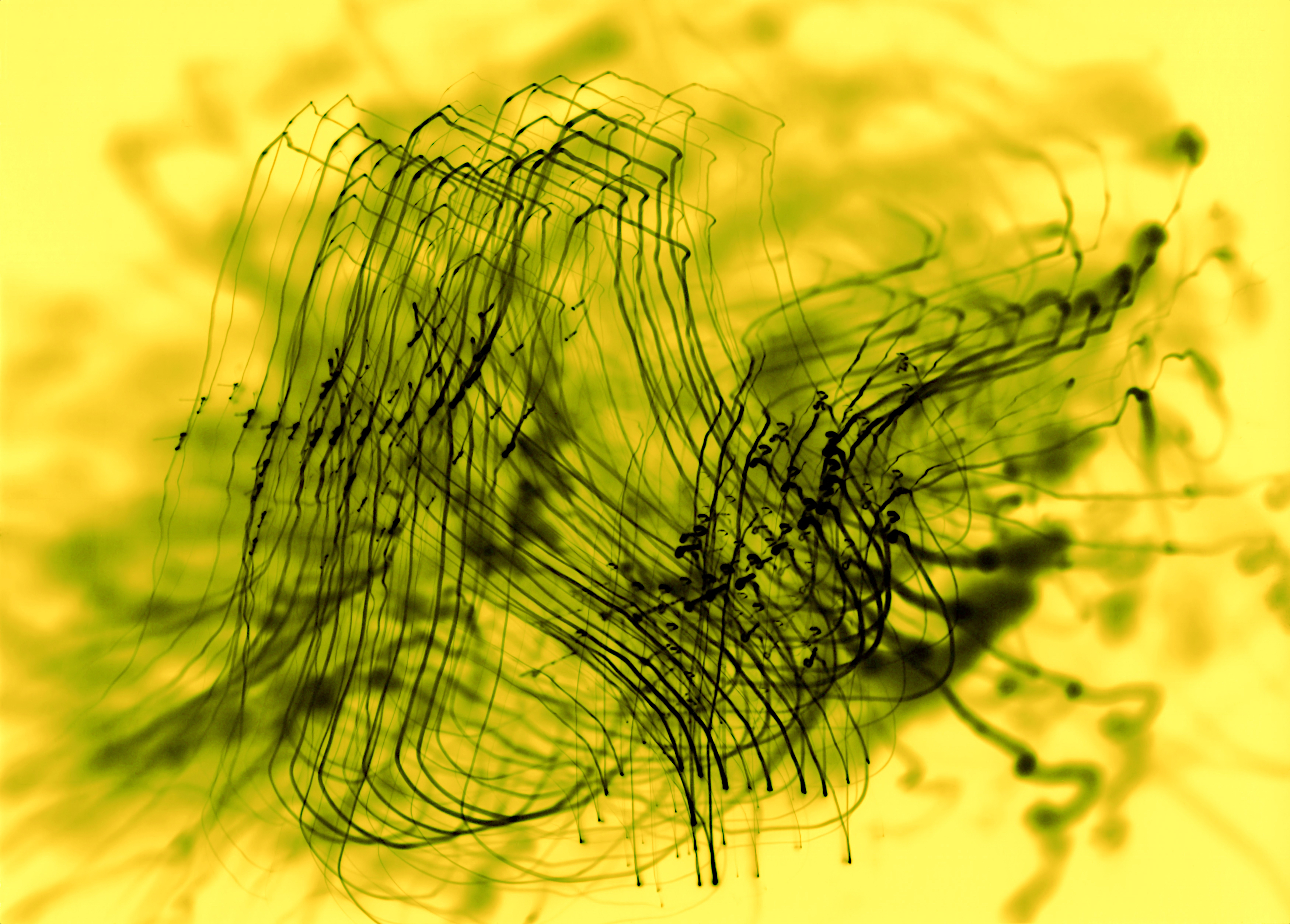