Medical historiography has tended to almost automatically identify the disease that entered European medical and lay writings at the end of the 15th century as morbus gallicus with the present-day condition known as “venereal syphilis.” This identification, which goes back to the invention, in 1530, of the term syphilis as a synonym for morbus gallicus by Girolamo Fracastoro, has been retained by many 19th- and 20th-century medical historians, and there are many still today who, in looking at past medical and lay descriptions of that condition, have systematically practiced retrospective diagnosis of syphilis. In this work, I will claim that identifying today’s “venereal syphilis” with the morbus gallicus of the past is problematic because these labels involve diseases related to radically different medical frameworks — namely, the Hippocratic Galenic humoral paradigm and the bacteriological one — that are incommensurable with each other. Subsequently, I claim that, because of the lack of use of the term syphilis until the 19th century, Fracastoro cannot be considered but a historiographic artifact in the history of “venereal syphilis.” 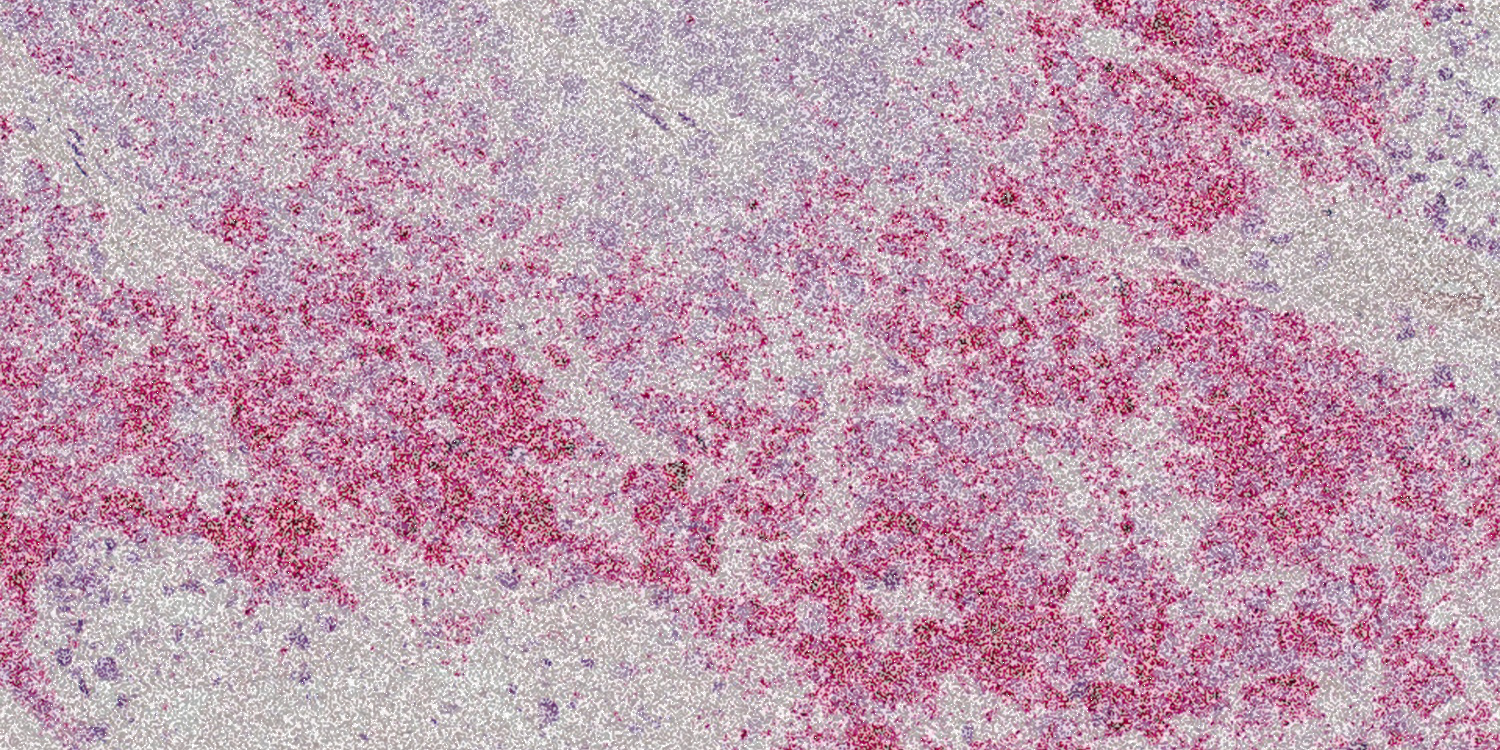