The Politics of Housing Metaphors

Challenging Images of Migration and Patriarchy

Political metaphors condition social reality and mediate authority. One repeatedly used metaphor in discourses about migration and refuge is the misconception that ‘the state is a house.’ Far from only defining the modalities of inclusion and exclusion, metaphors of houses and housing evoke patriarchal political relationships between guests and hosts, homeless and homeowners, the household’s head and his subjects, and the man and his women. Houses present themselves to us in ambiguous, even contradictory ways in that they both shelter and imprison. Furthermore, in spite of a general need for accommodation the state fails to provide material housing, only feigning the imagination of security. Therefore, ‘housing’ appears to be a key paradox of nationalist and chauvinist discourse. Figurative language is, however, unfinished, which is why our images of houses, charged with the theology, anthropology, politics, and language of foundations, buildings, and walls, may be challenged by critique and interpretation. Developing a critical metaphorology, committed to analyzing the framed arguments and underlying contexts of said discourses justifying patriarchy and nationalism, we describe the choice between inhabiting and abandoning ‘the house.’ Ultimately, we present counter-narratives about decaying structures of power and propose ways to take ‘housing’ issues to the streets.

Laurin Mackowitz is currently employed as university assistant at the Institute for Philosophy at the University of Graz. He completed his doctoral studies at the Department of Philosophy at the University of Innsbruck in 2017 with a thesis on critical and affirmative interpretations of the Exodus myth in the 20th century, demonstrating the continuing importance of religious narratives in post-metaphysical philosophical and political reasoning. In the past three years, he has been working on themes concerning the imagination and narration of collective identity, the critique of globalization, religious skepticism, and the performance of multiculturalism.

Daniel Lorenz holds a PhD in applied linguistics, which he attained at the Department of Languages and Literature, University of Innsbruck in 2016. His thesis proposes a scientific, phraseological, and interlingual lexicon for Turkish and German. It contains phraseological entries paired with information on motivation of linguistic images, references to cultural backgrounds of the phrasemes in question, and detailed information on corpus linguistic frequencies and the distribution of variants. His recent research focuses on cognitive and historical aspects of figurative language comparison, especially between German and immigrant languages in western Europe. 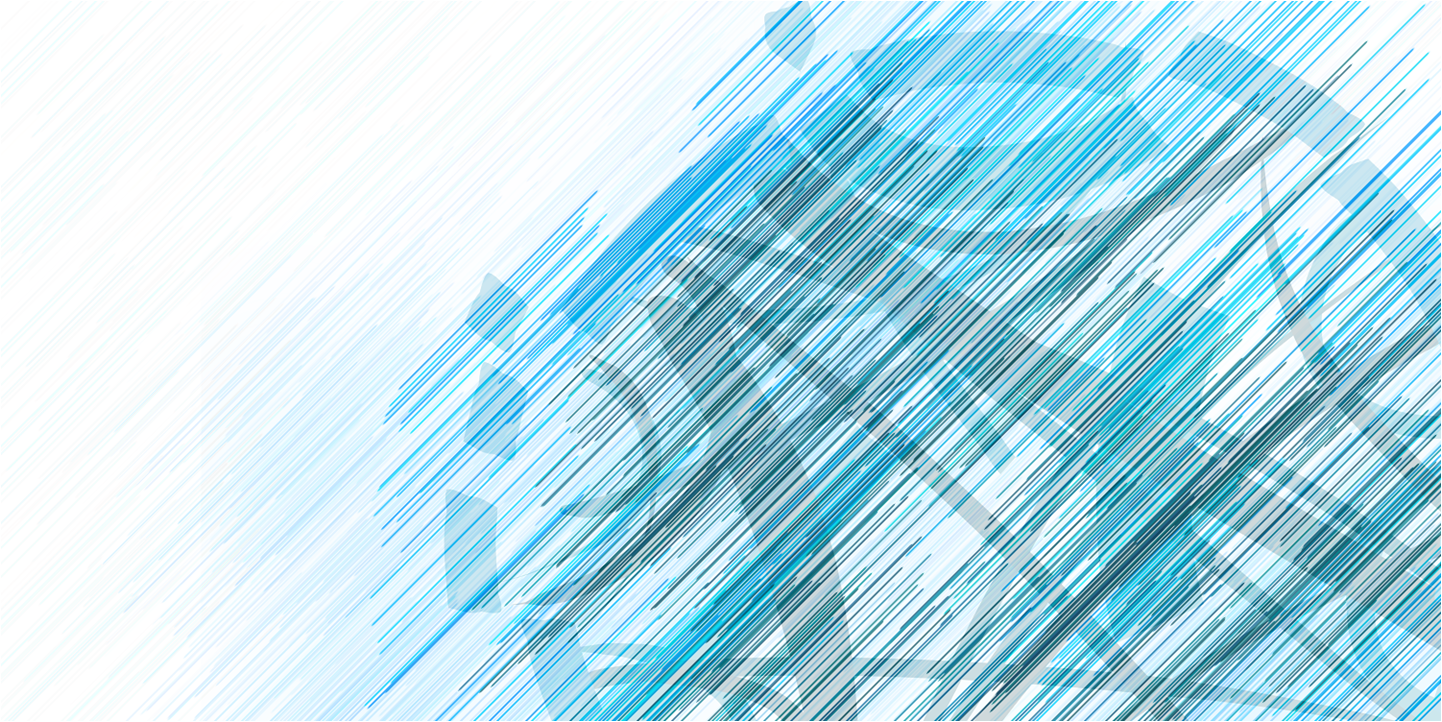 Issue
No 10 (2020): Metaphors of Migration
Section
_Articles
Make a Submission